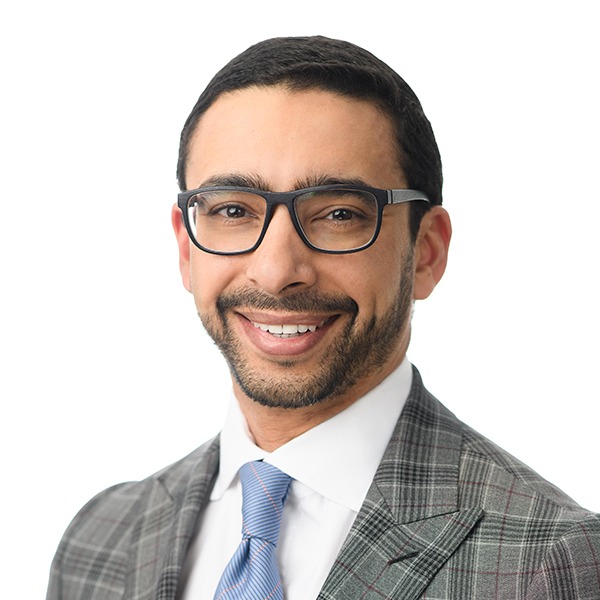 Walied Soliman is the Canadian chair of Norton Rose Fulbright.

He is also co-chair of our Canadian special situations team, which encompasses Canada’s leading hostile and complex M&A, shareholder activism and complex reorganization transactions. He is widely regarded as one of the leading special situations practitioners in Canada. Over the past several years, Mr. Soliman has been involved in almost every major proxy battle in Canada, acting for both issuers and activists. In addition, his practice focuses on mergers and acquisitions, restructurings, financings, corporate governance and structured products.

Sought after for his depth of knowledge and experience, Mr. Soliman was appointed in February, 2020 by the government of Ontario to serve as chair of the Capital Markets Modernization Taskforce, whose mandate was to conduct a full review of the capital markets regulatory regime.

Mr. Soliman was the only lawyer recognized in the Globe and Mail's Report on Business Magazine Power 50 list for 2017; was designated as a "Star Lawyer" by Acritas in 2017 for ranking in the top 28 lawyers globally (over 5,000 lawyers) as selected by a panel of over 3,000 senior in-house counsel; ranked as a leading Canadian corporate lawyer by both Chambers Canada and Lexpert Canada since 2016; named one of the 25 most influential lawyers in Canada by Canadian Lawyer magazine in 2014; ranked by Best Lawyers in Canada since 2013; and was ranked as one of the Top 40 Lawyers under 40 in Canada by Lexpert magazine in 2009. Mr. Soliman sits on the board of the BlackNorth Initiative against anti-Black racism, and among other philanthropic endeavours, he is a board member of the Toronto SickKids Hospital Foundation. 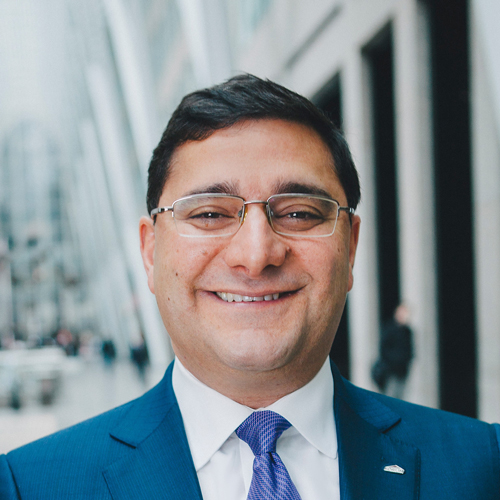 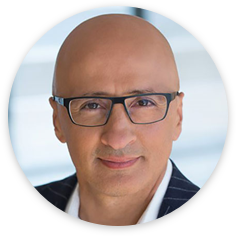 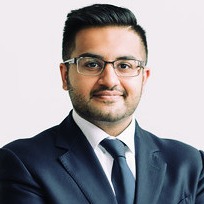 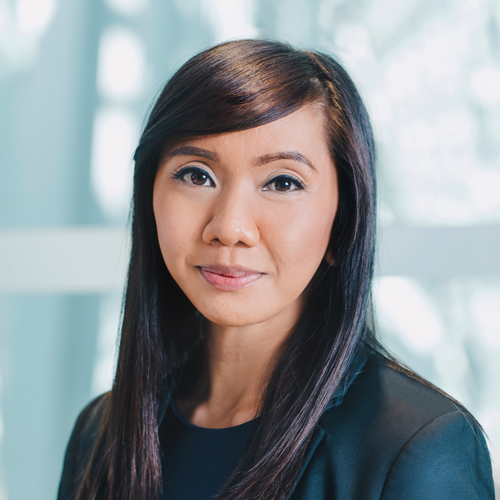 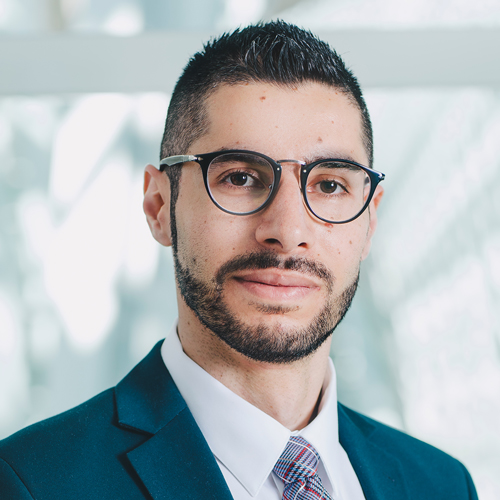 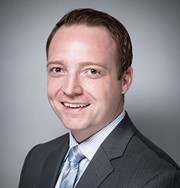 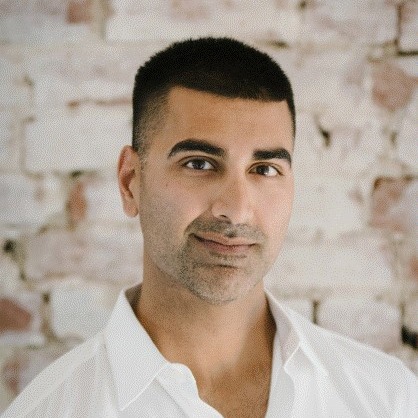 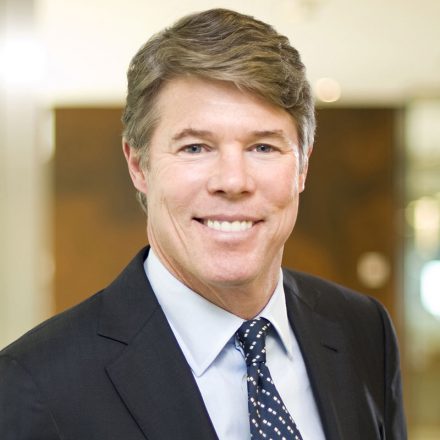 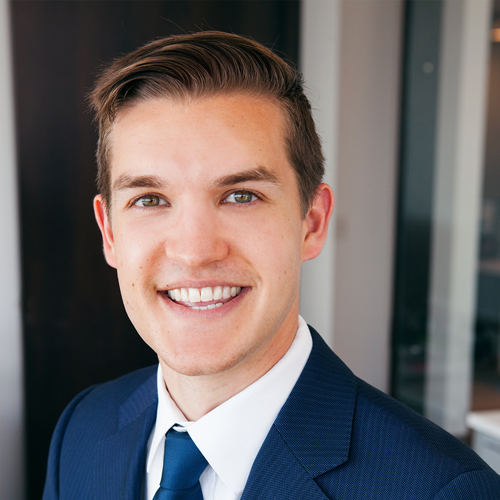 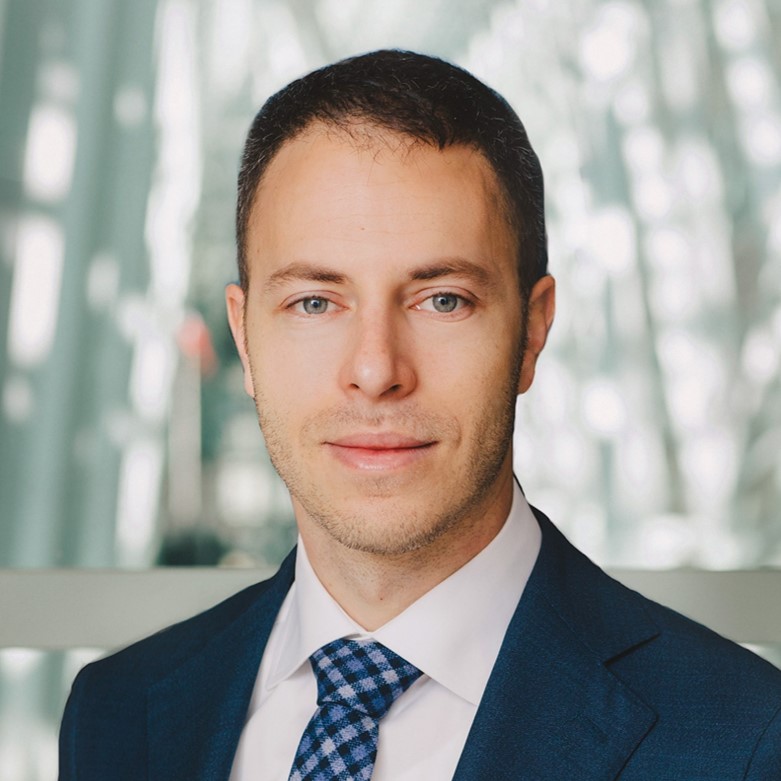 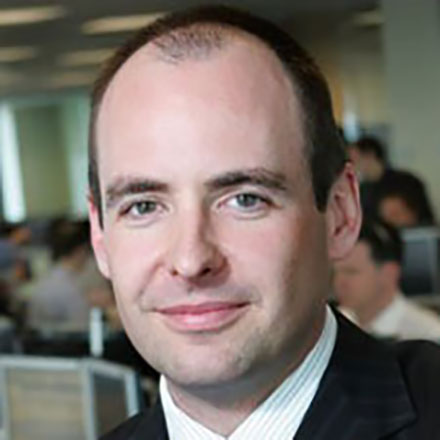 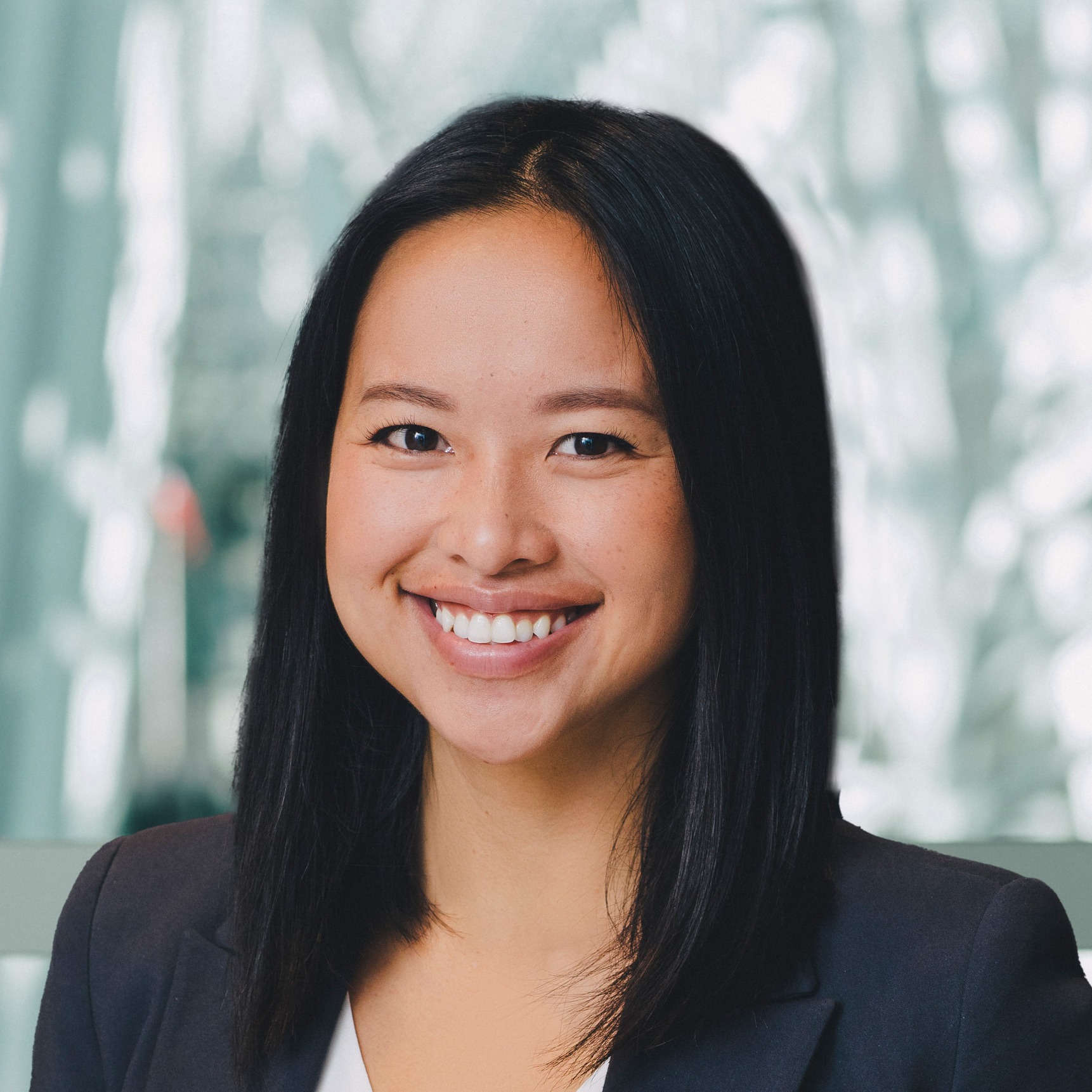 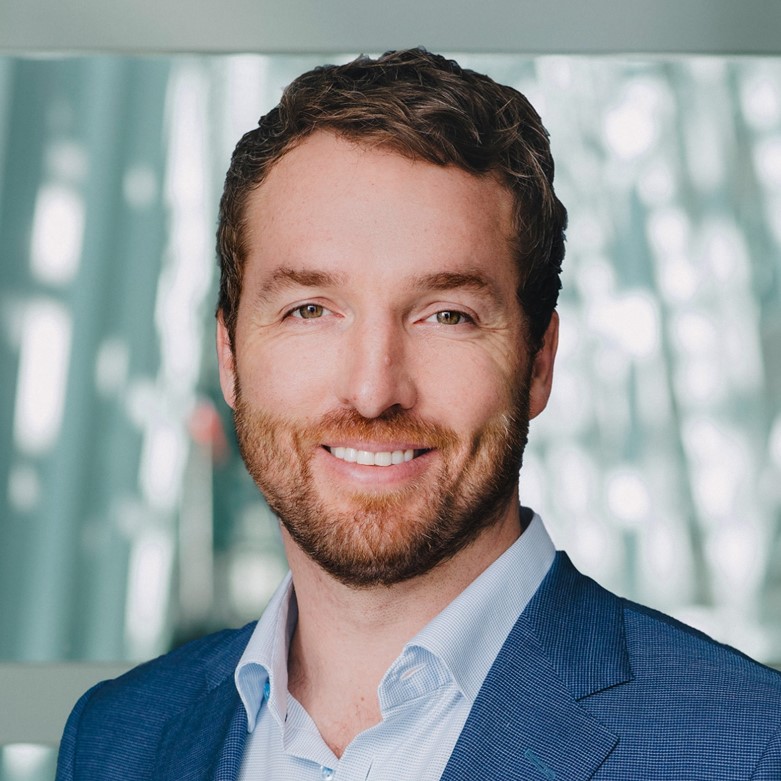 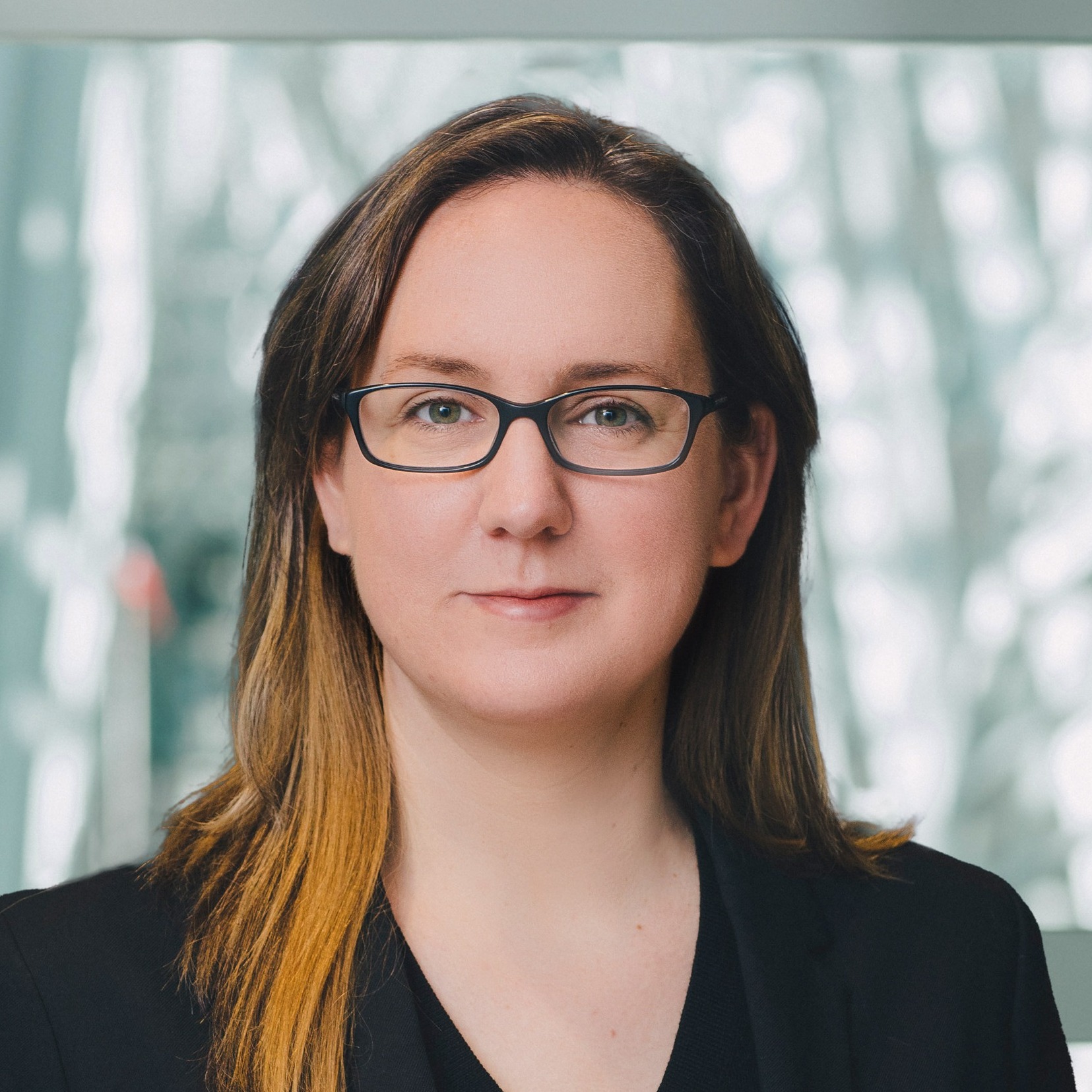 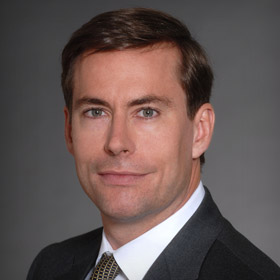 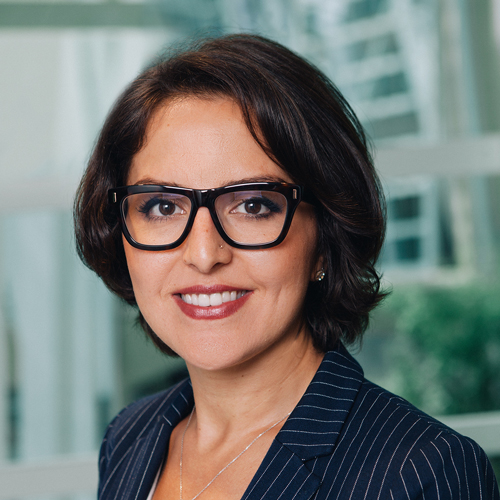 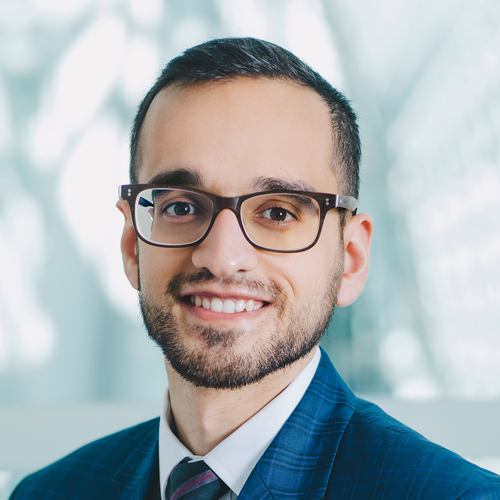 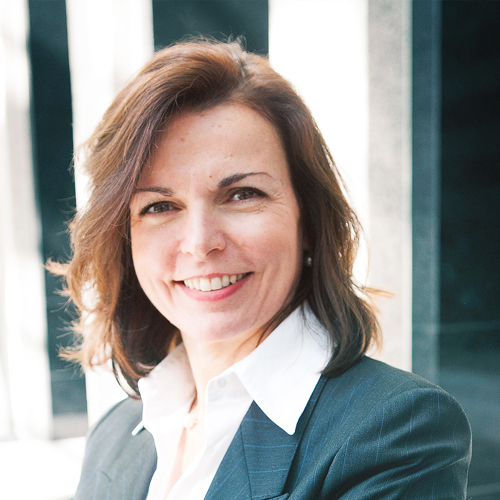 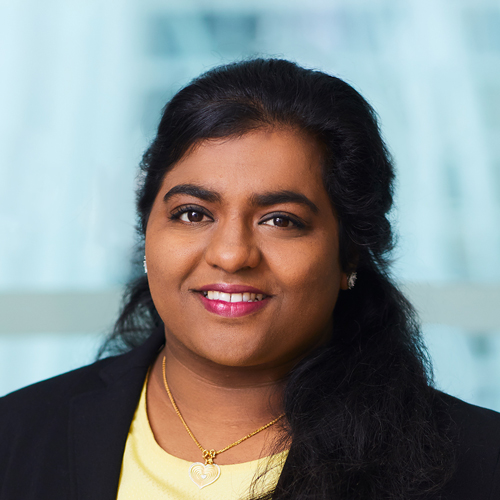 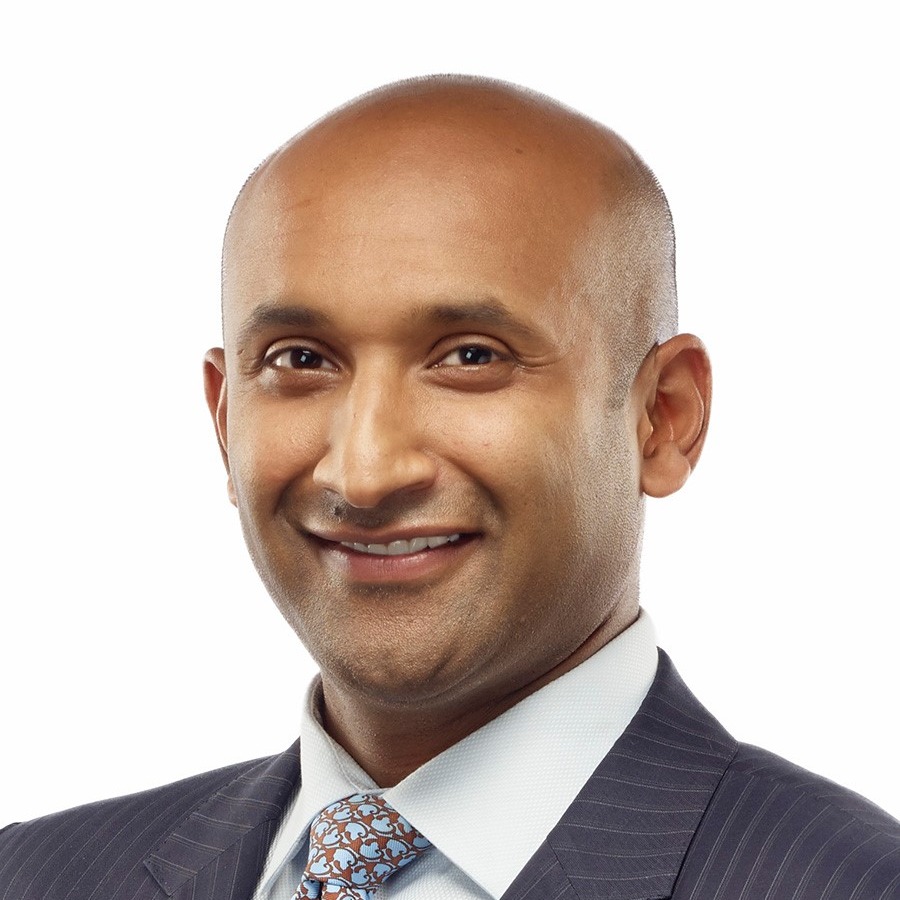 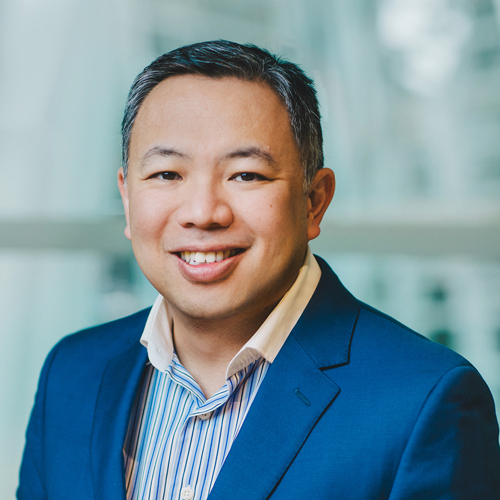